A sunny day, blue skies and not too warm made near perfect running conditions and enhanced a feel good factor about actually being able to do a real race.

It was great that the organisers managed to put the race on and there was a good turnout over the day from many clubs in Cheshire in team vests having a chat under the sun. And with an entry price of £6.60 who can complain? The course was well marshalled and the course well marked.

The event had COVID rules in place such as no spectators, a large warm up area and staggered rolling starts based on estimated 5k times but personally it felt a bit like old times and gave me a taste of freedom again and builds excitement for future events.

The course was 2 laps and had 1 main hill which was near the start of the lap however as soon as you go begin to go downhill they bring you back up again just to add to the burn in the legs. Fortunately the races earlier in the day flattened some of the long grass out but believe it or not I also heard from several people that they wished there was a bit more mud! The going was very hard and I even opted to wear my road shoes over trail.

Proud club moment - when we all finished, just about caught our breath and mid-way through having a post-race debrief the announcer calls out Ken (in the 75+ category) is approaching the finish line. Without hesitation conversation immediately stopped and all the Sandbach Striders ran across to cheer him over the line. We don’t know Ken and he isn’t part of Sandbach Striders but in this little moment it really showed why Striders is such a great club supporting everyone’s achievements. I hope I can still run when I am over 75. 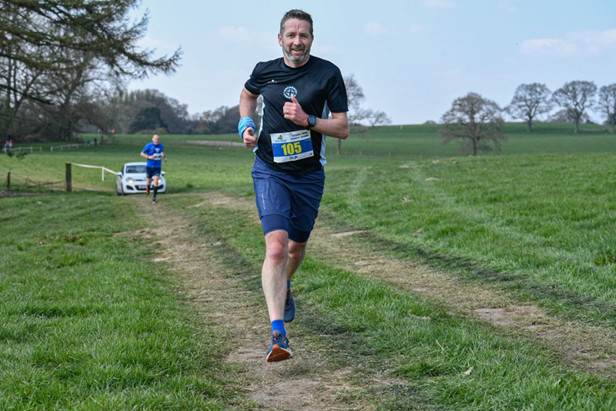 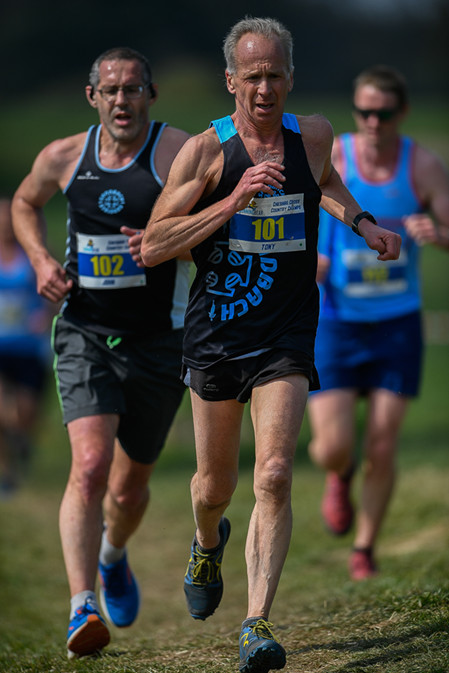 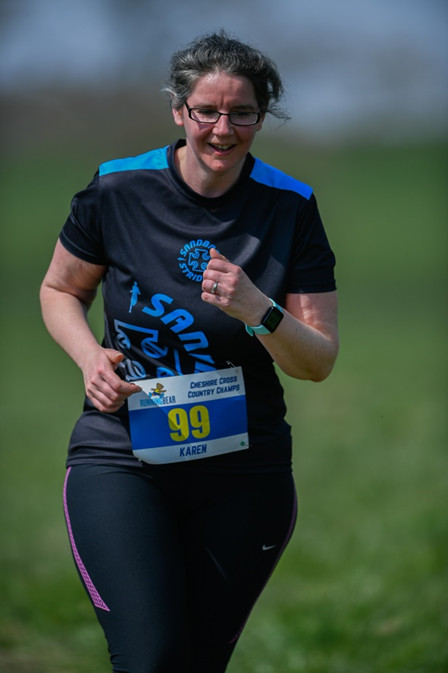 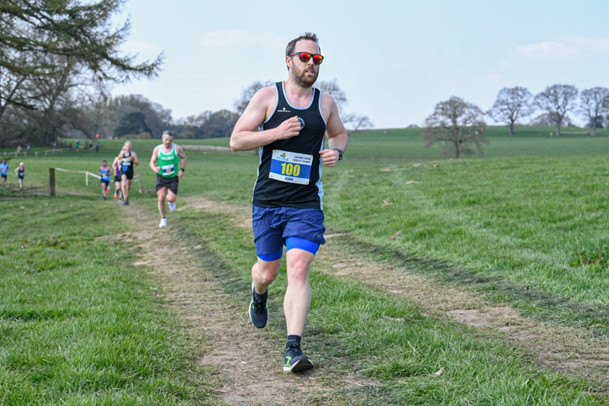 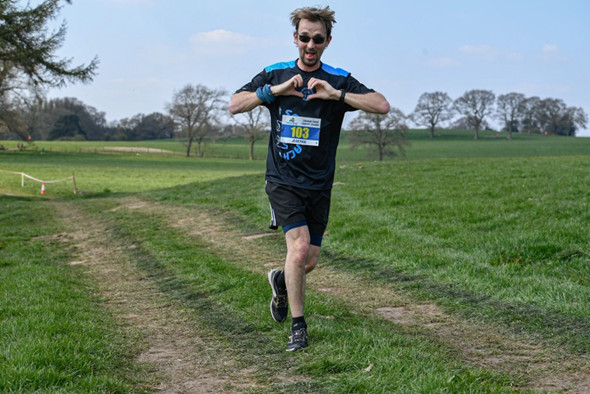