From a number of trail races, to the top of the UK's highest mountain, and one of the toughest endurance events, it was a tiring week for the members of the club.

Starting at finishing at the “The Wizard” pub near the National Trust in Alderley Edge, the Wizard 5 provides competitors the chance to run a challenging five mile around the paths and trails of Alderley Edge. 13 Sandbach Striders took part in the event on Thursday evening, with the men finishing 5th in the club competition and the women 6th. Darren Varley was the first Strider back in 12th place. 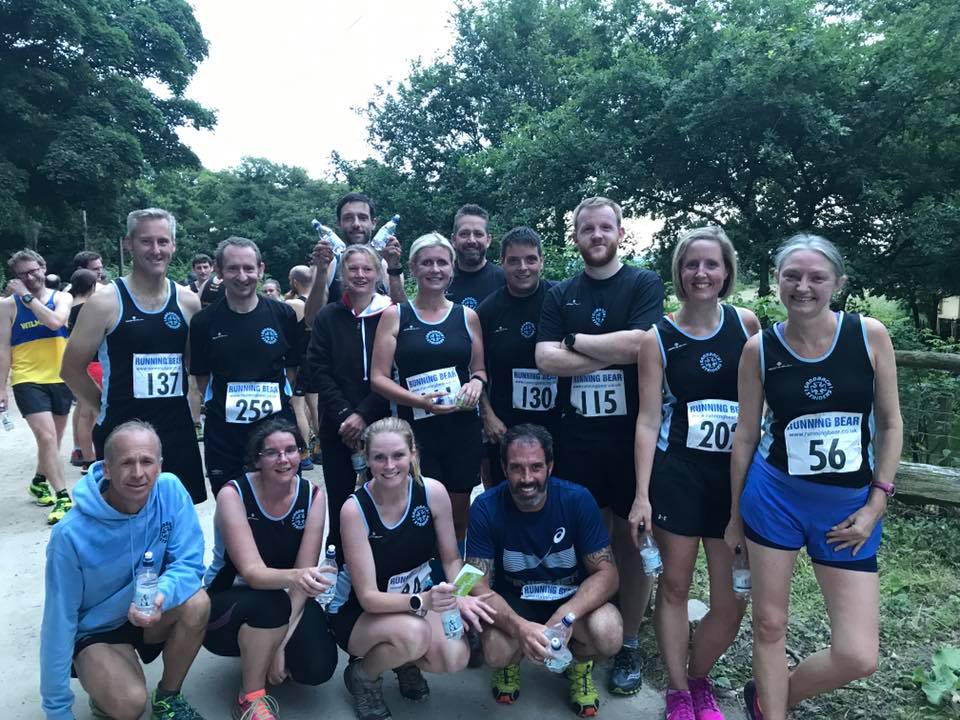 On Saturday we had 13 members participating in 4 different parkruns. 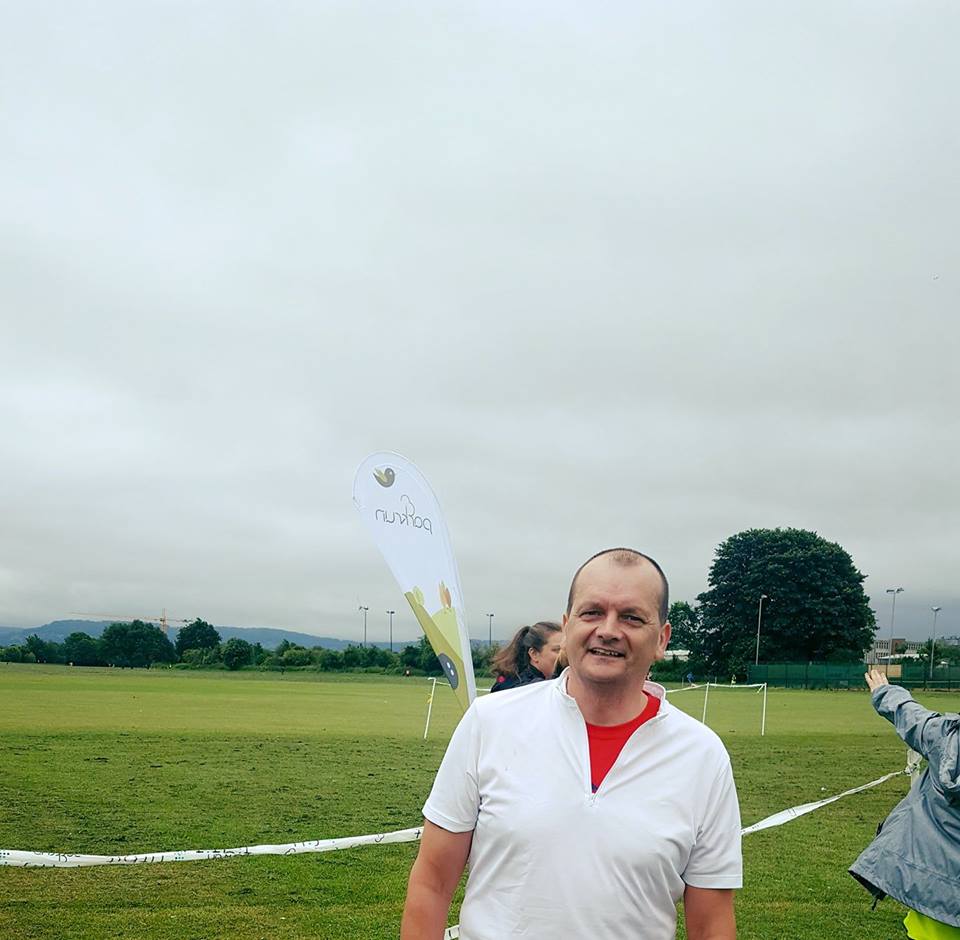 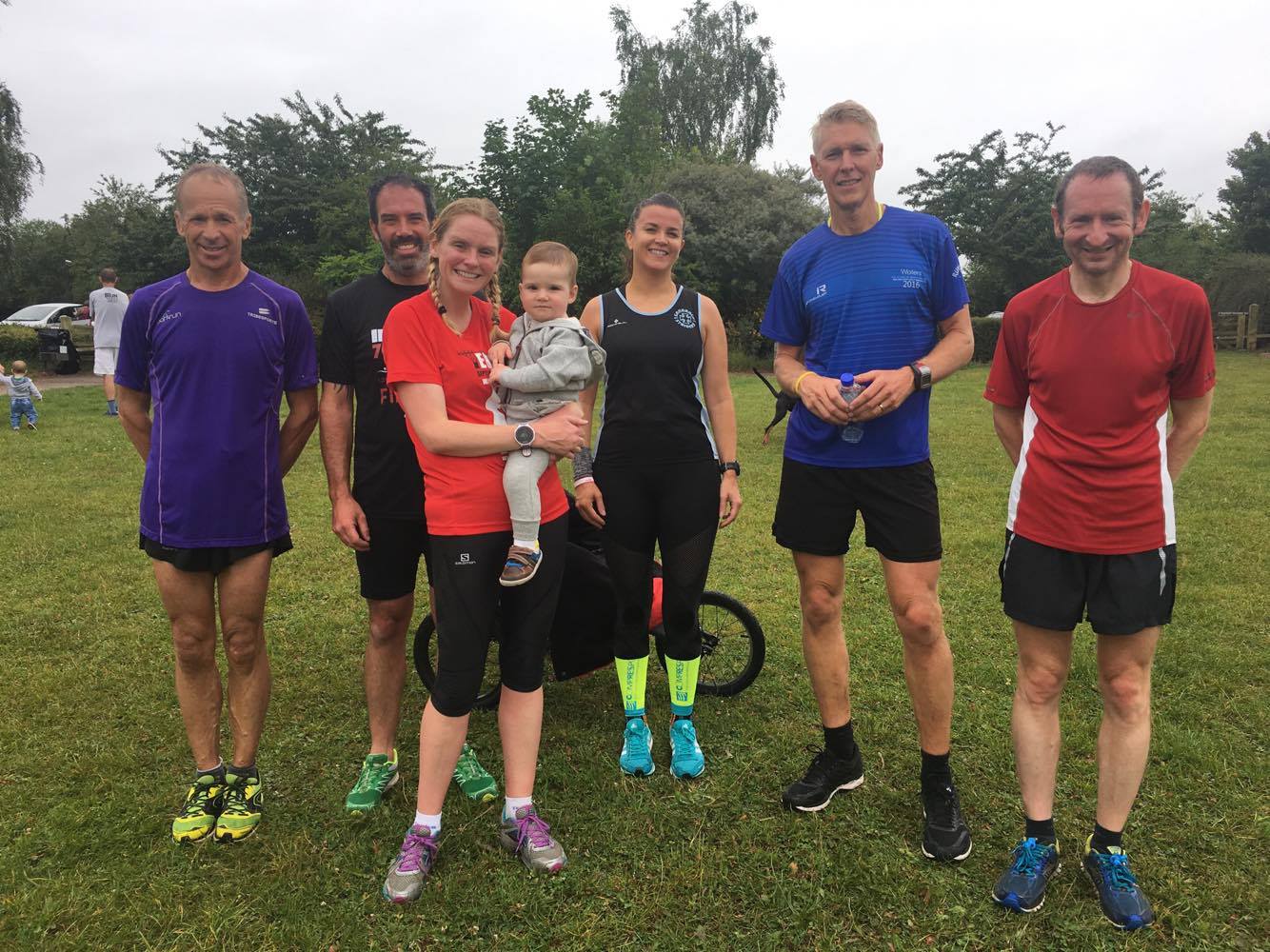 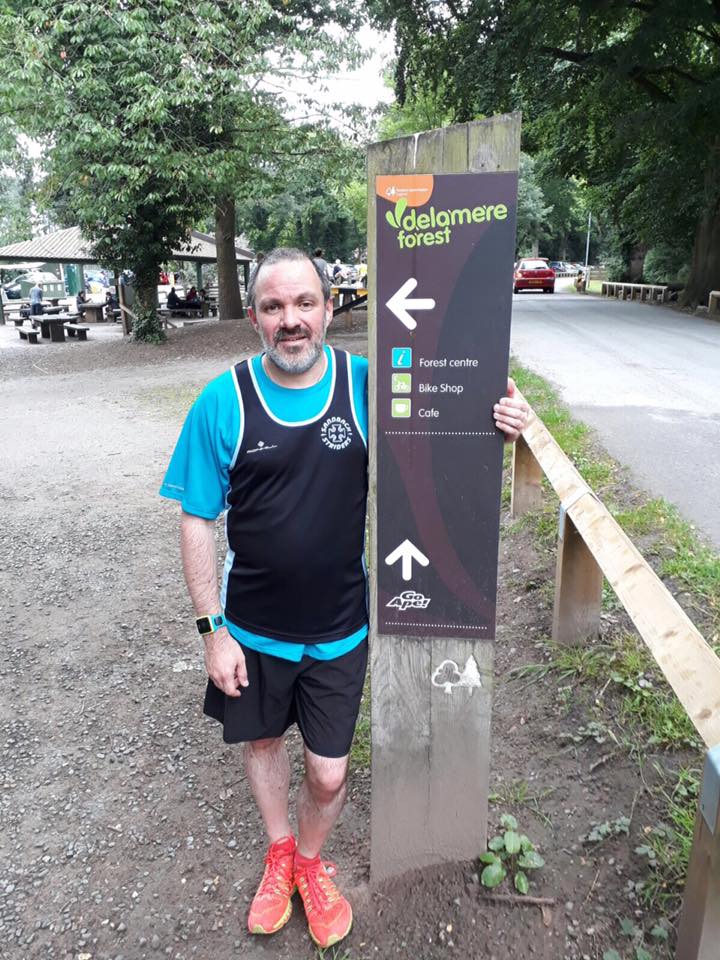 Further afield in Snowdonia, Craig Edwards was up for a different kind of challenge this week. In it’s 42nd year the “International Snowdon Race” tests the entrants to see how quickly they can run up and back down Snowdon from LLanberis. With over 900 metres of climb and descent and approximately 5 miles up and down, this is one of the toughest mountain races in the UK, and attracts runners from all over Europe. Craig completed the course in an impressive time of 1:48:32 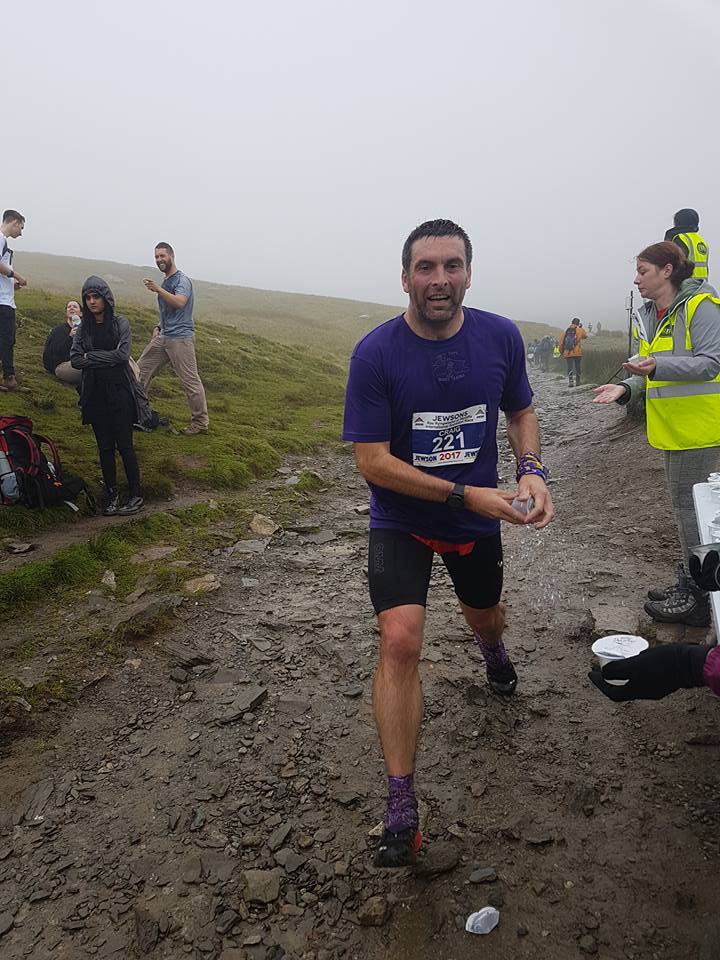 Also on Saturday it was the “Piece of Cake” Half Marathon. Set in the heart of Shropshire and starting and finishing close to Church Stretton it has over 700 metres of ascent in it over tough trails, and hills. Darren Varley finished in 3rd place overall with a time of 1:50:41, closely followed by Heather Carter in 6th place in 1:54:45. Jim Halling completed the course with a time of 2:36:29.

On Sunday it was the UK Ironman Event in Bolton. This year we have seen three Striders preparing for months for one of the toughest endurance events a tri-athlete can do. Taking in the beautiful Lancashire countryside, and finishing in the centre of the Historic town it is an achievement for anyone to complete. Cheryl Hutchins, Nigel Fishwick and Steve Farnell all took part, with support from a number of the club members to keep them going, and witness the feat. They finished the event in times of 14:44:11, 15:10:42, and 15:21:25 respectively. Massive congratulations to you all. 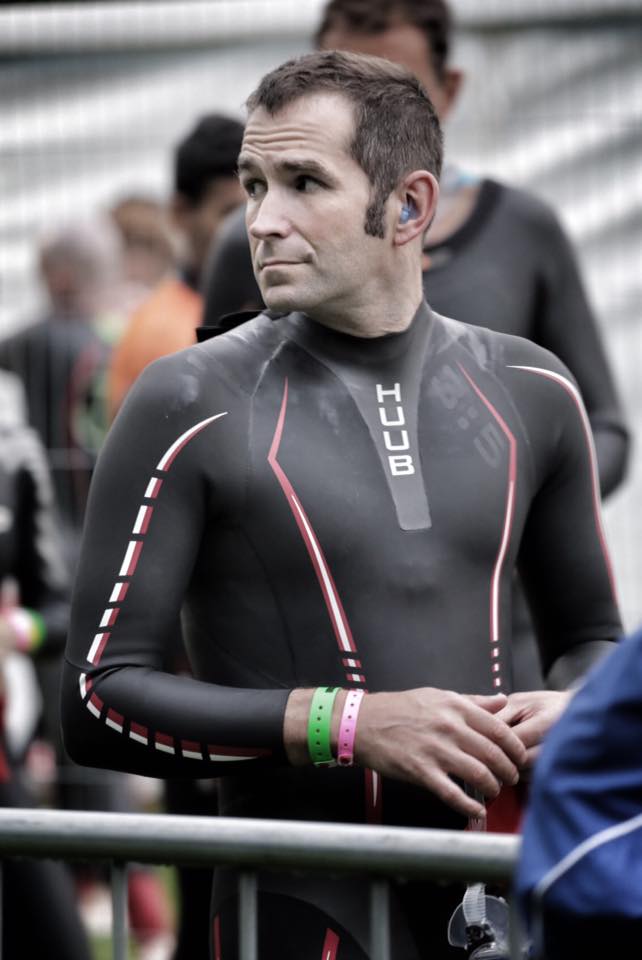 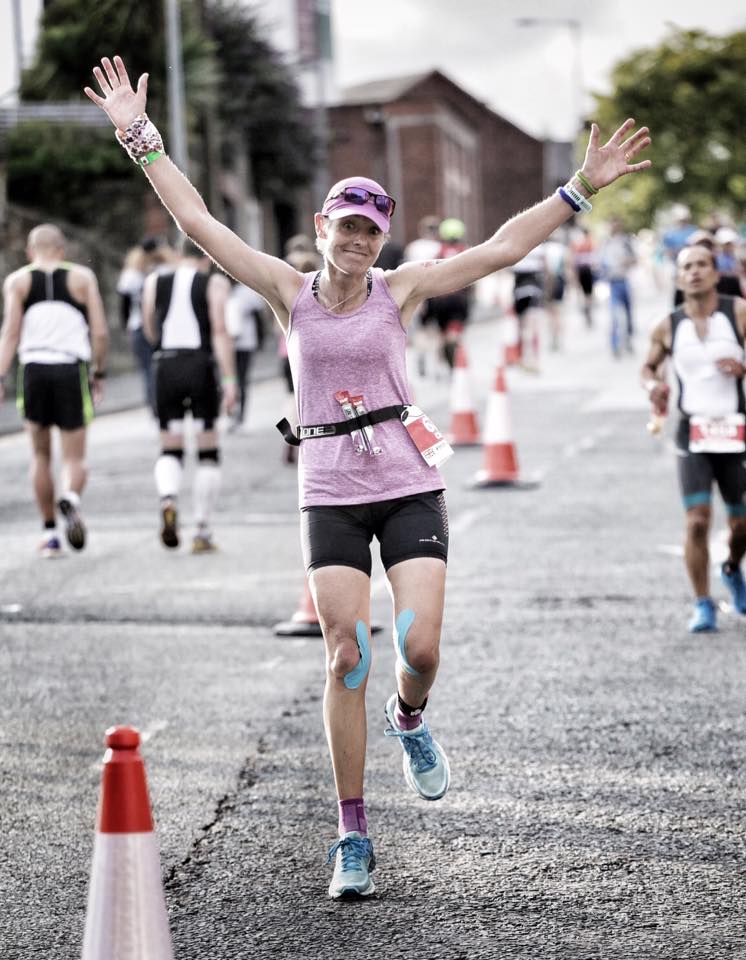 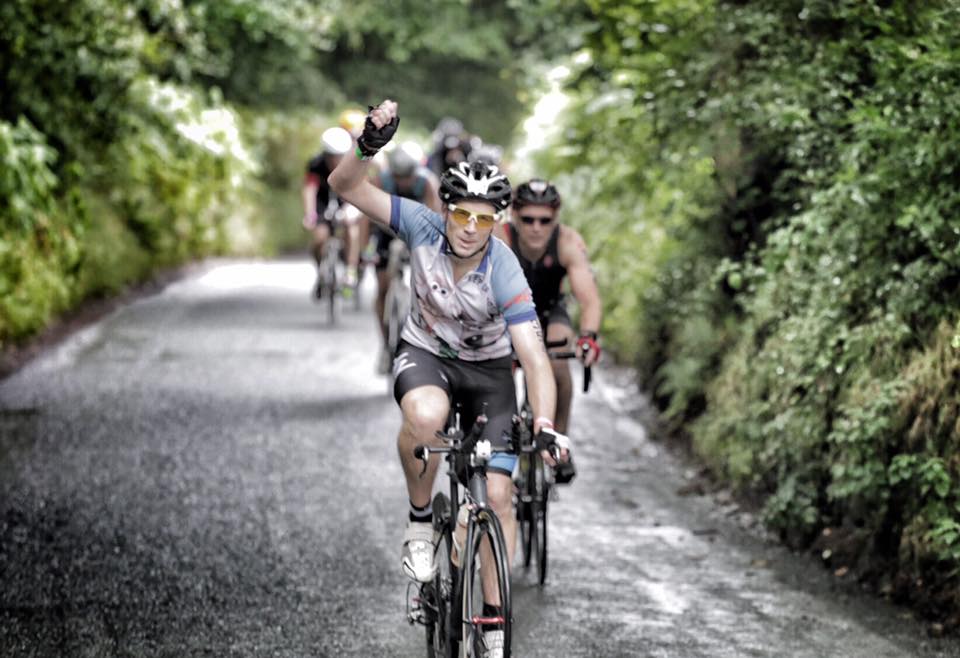 Full results for our members are published on our results page

Sandbach Striders are a friendly, inclusive running club who welcome new members of all abilities.