This week saw the hottest weekend of the year so far, but this didn’t prevent the members of the Sandbach Striders running club going out in force, and competing in some pretty sweltering conditions.

On Thursday it was the second of the Staffordshire Moorlands Summer Series 2017 in Buxton. Starting and finishing at the Grinlow Caravan Park this was a cross country route named the Buxton hilly, described by Craig as a “Great little bumpy route”. Steve Mclean, Craig Edwards, and Lisa Highfield completed the course in times of 35:02, 36:24, and 44:54 respectively.

On a very warm Saturday morning, 19 members of the club participated in no less than 8 different parkruns. Heather Carter came in as first female at Congleton, whilst both Tim Wilson, and Gillian Fallows got personal bests at the same run. 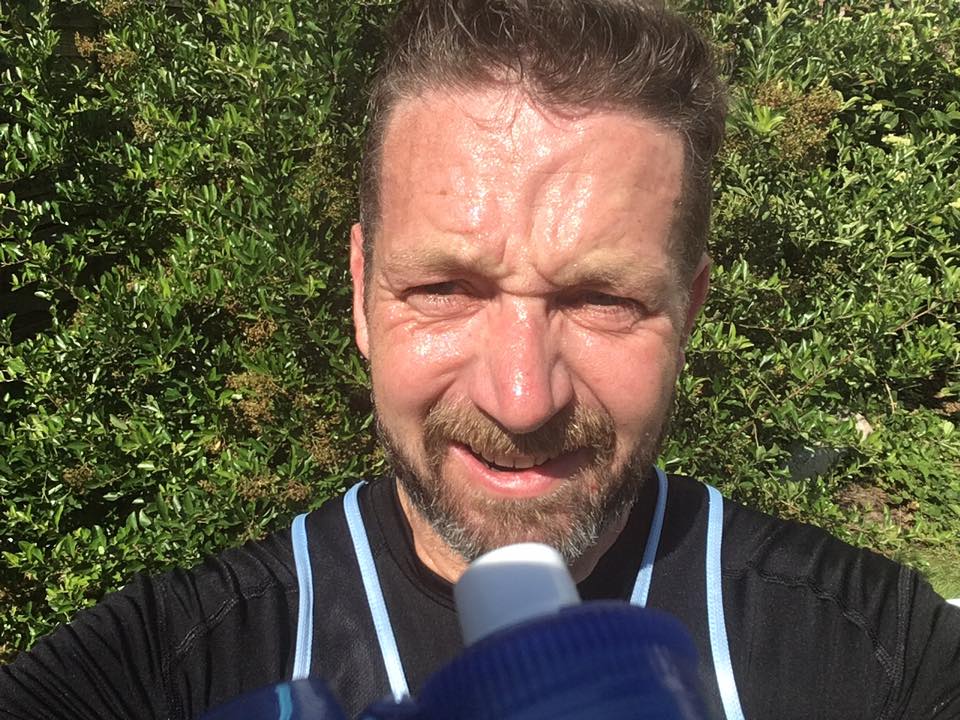 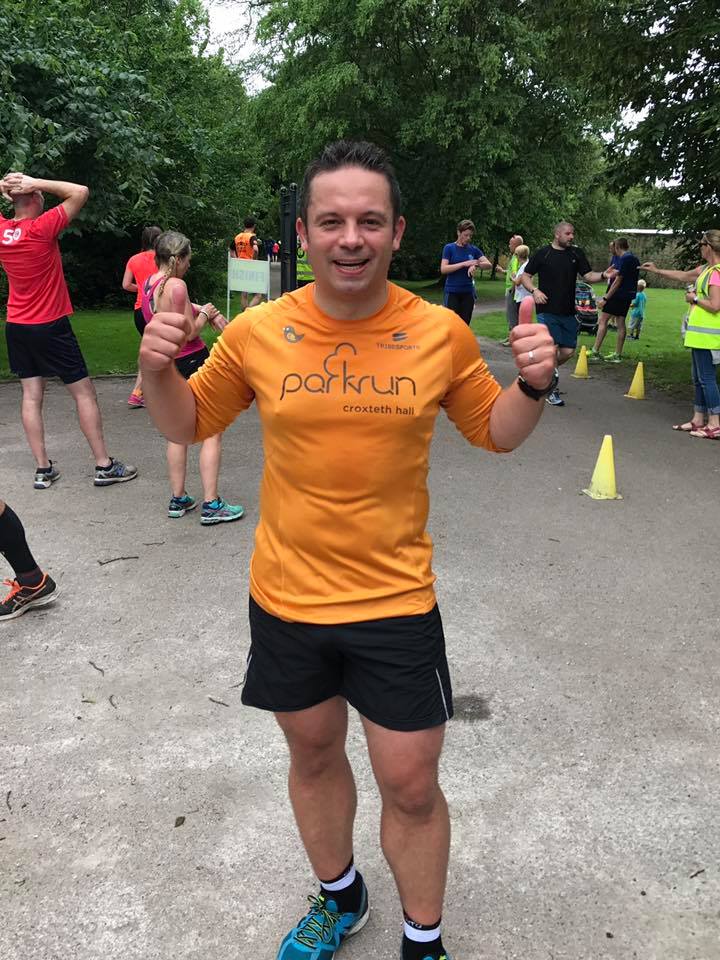 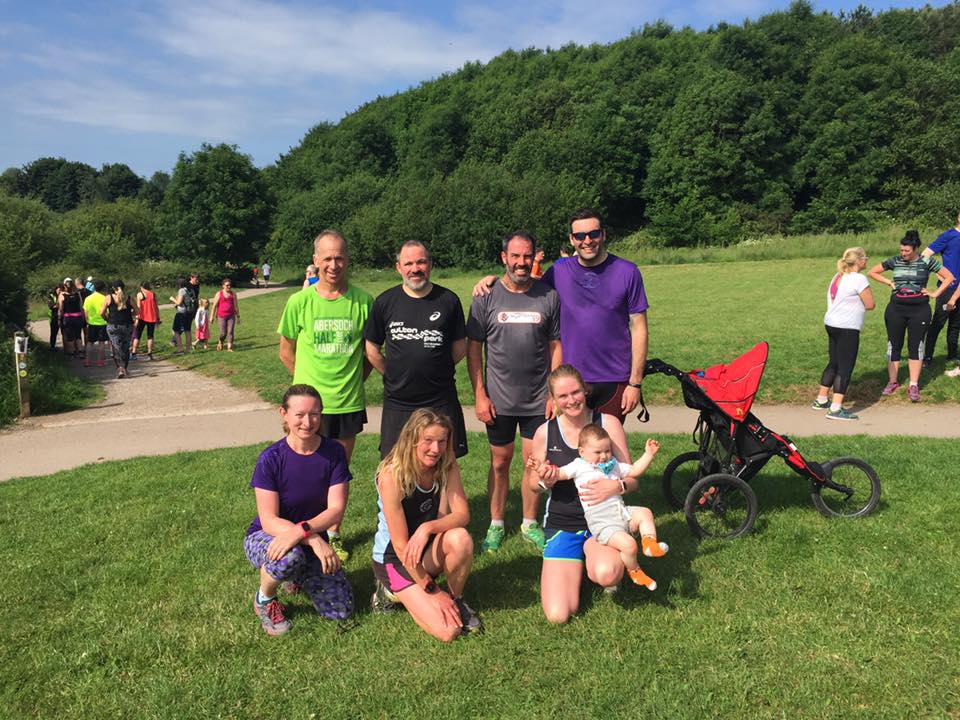 Over in Wales Tom Brunt took part in his first Abersoch Sprint Triathlon. The sprint distance is 750m swim, followed by 20km bike, finishing with a 5k run. Starting and finishing on the beach, this is a very scenic and well organised event. Tom completed the event in 1:38:31. 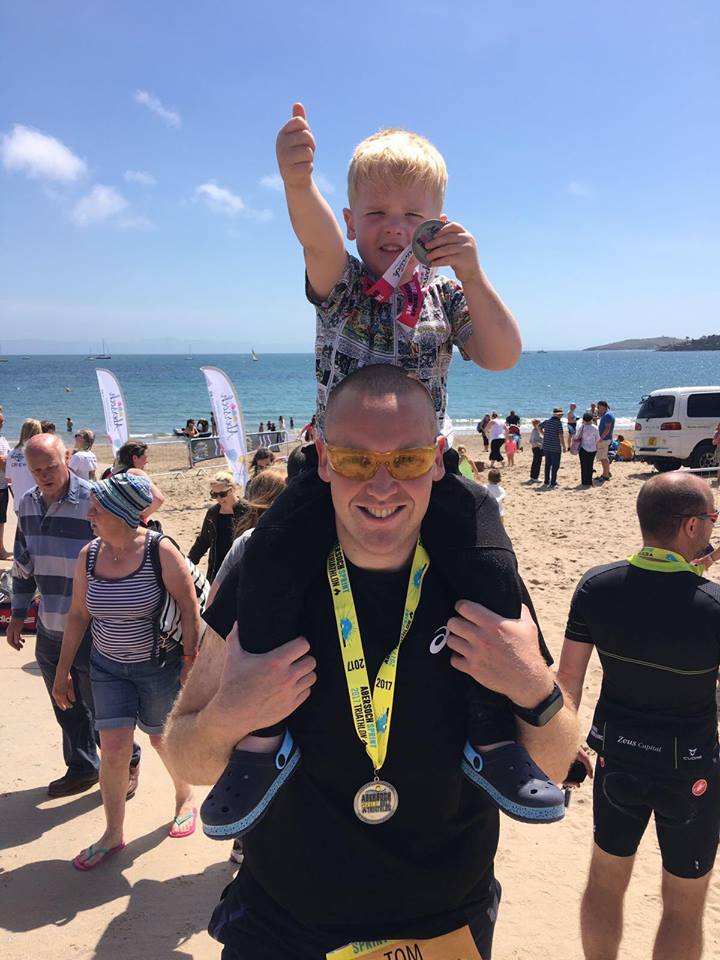 In the afternoon on Saturday, in an event which she described as “What doesn’t kill you makes you stronger!”, Lynsey Astles competed in the 2017 Bosley Fell Race. Starting and finishing at St. Marys School in Bosley, the course takes the runners around part of the reservoir then heads over farmland to go up and over the Gritstone Trail, giving competitors great views of the surrounding area. This is a 7.5km fell race with 250m of ascent. Lynsey finished within her goal of under an hour in a time of 58:23. 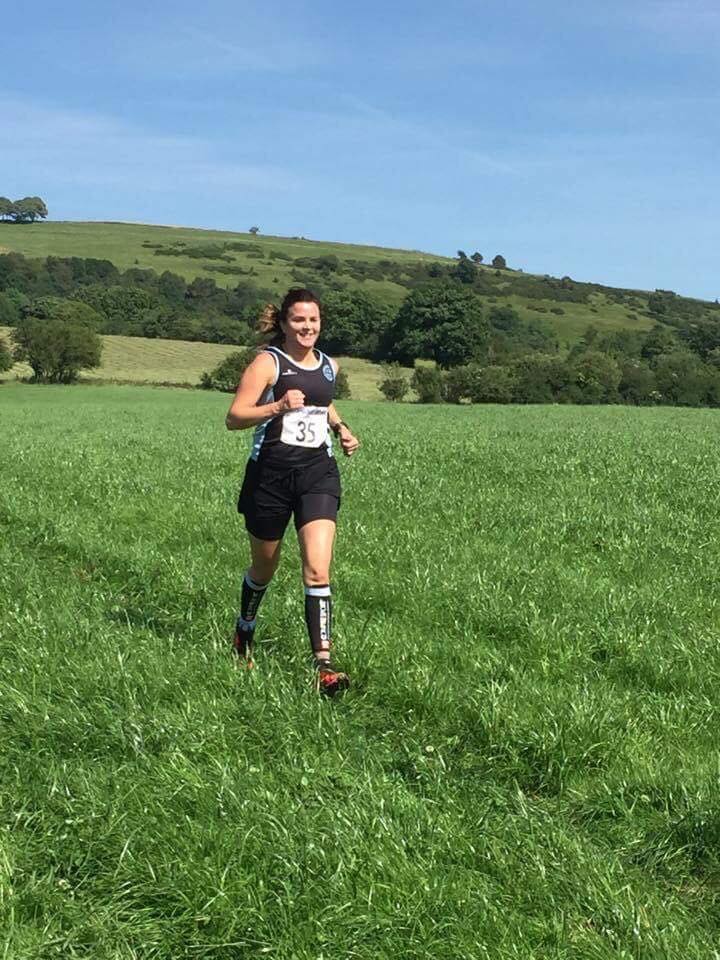 On Sunday, Kim Farrall was in Shrewsbury for the 2017 Half Marathon. The event promises runners the chance to see the medieval town centre, before taking them out into some of Shropshire’s beautiful countryside. Kim described the event as “Hotter than the Sun!”, but continued that this was indeed a beautiful route. Despite the heat, the support on route was great and she finished in a time of 2:14:27. 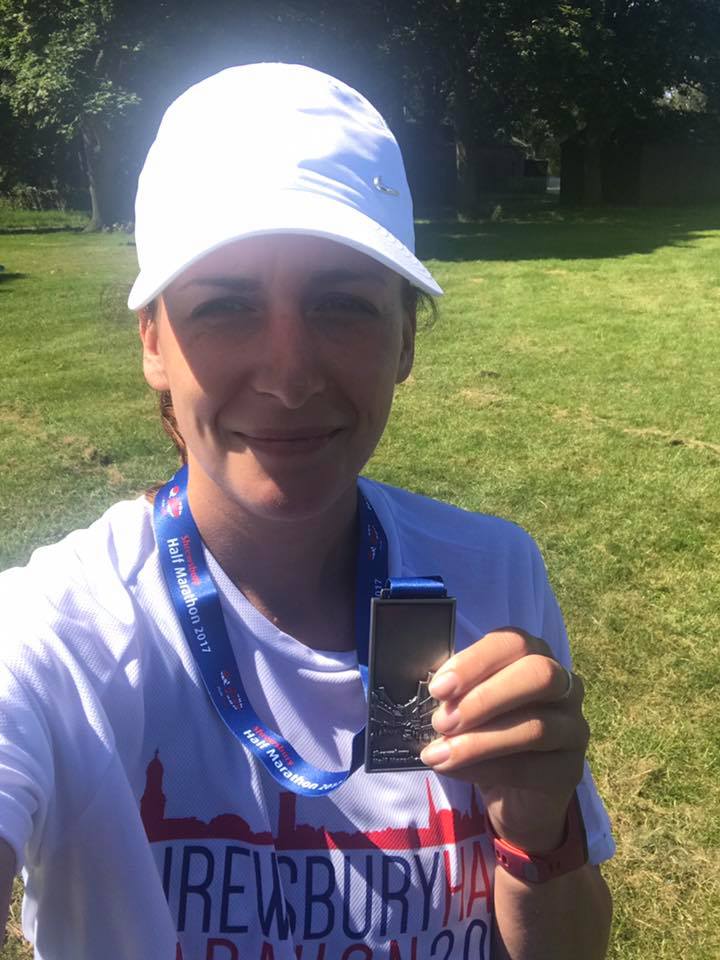 Finally for this week Gareth Evans competed in the “Muckle toon” Adventure weekend, and adventure he did. Set in Langholm, Scotland, this is a weekend of sporting “Adventure events”. On Friday he completed a 1.6mile gruelling hill climb up Whita hill, on Saturday the Half Marathon over rough, tough, muddy, steep exhilarating trails, on Sunday time for a quick 30 mile sportive on the bike (which he came in first place), and finally on Sunday afternoon a 5k trail run around Langholm Castle. Sounds exhausting all in, well done Gareth. 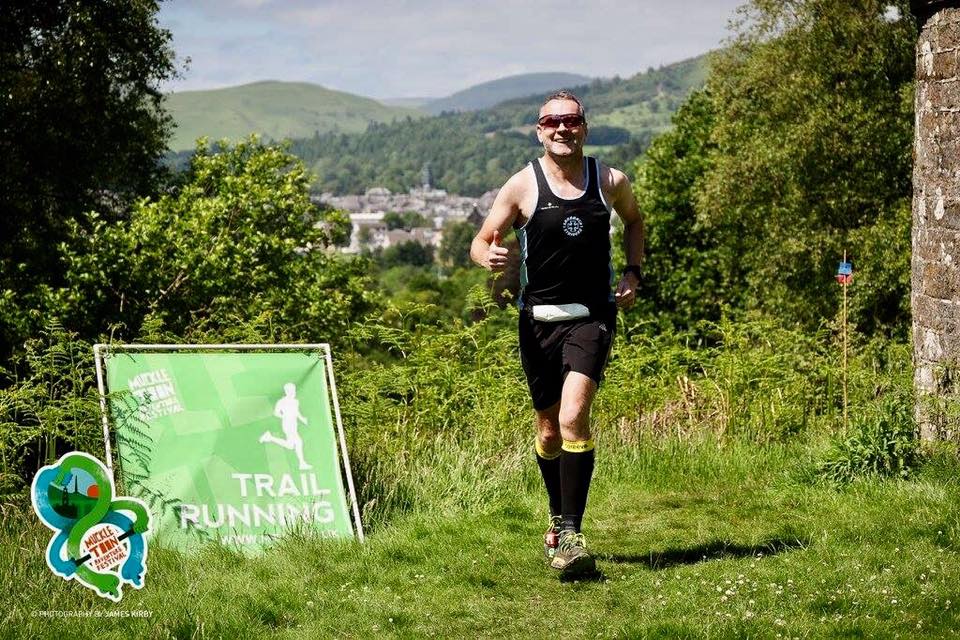 Full results for our members are published on results page

Entries are open for the Sandbach 10k sponsored by Butcher and Barlow, as well as the Sandbach Under 16s 2k race. This year's event takes place on an exciting new course and is run entirely on traffic-free roads. It promises to be a great event for both new runners or for those looking to beat their personal best. For more information and to enter, please see our races